Fifteen issues of Wonder Woman comics were published as #600 through #614 from 2010 to 2011. It combined numbering from the previous three volumes.

Note: some databases refer to this run as an extension of v1, but DC Comics designates it as v3.[1] Also, it continued using the same logo from v3. As such, this wiki uses v3a to differentiate. 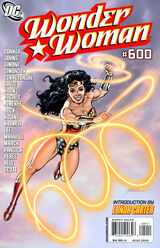 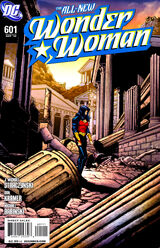 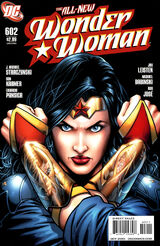 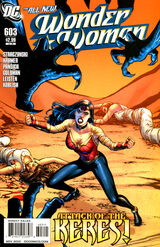 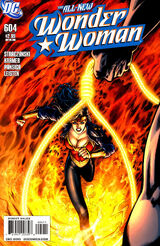 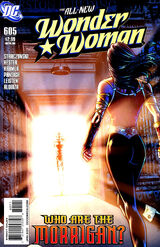 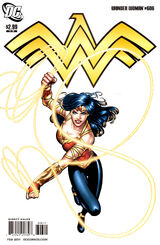 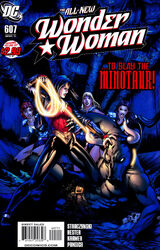 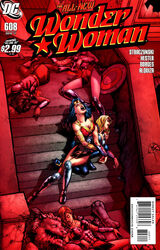 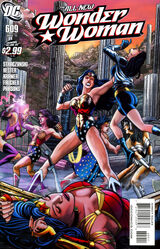 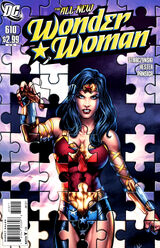 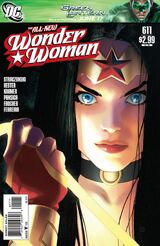 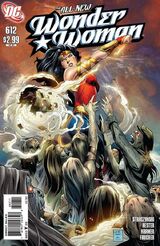 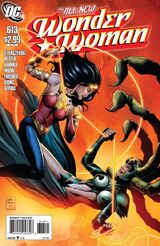 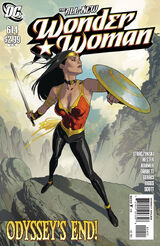 Wonder Woman #614
Add a photo to this gallery

Retrieved from "https://wonder-woman.fandom.com/wiki/Wonder_Woman_v3a?oldid=26181"
Community content is available under CC-BY-SA unless otherwise noted.