Wonder Woman is a 2009 DC Universe Original Animated Movie featuring the origin of Wonder Woman who is voiced by Keri Russell. The movie is rated PG-13, edited down from the original cut which the MPAA issued an R-rating for in 2009.[1]

On the mystical island of Themyscira, a proud and fierce warrior race of Amazons have raised a daughter of untold beauty, grace and strength: Princess Diana. When an Army fighter pilot, Steve Trevor, crash-lands on the island, the rebellious and headstrong Diana defies Amazonian law by accompanying Trevor back to civilization. Meanwhile, Ares (the god of War) has escaped his imprisonment at the hands of the Amazonian and has decided to exact his revenge using the mystical “Hand of Rage,” an ancient artifact with the power to raise armies from the dead and infuse them with a thirst for blood. Ares intends to start a world war that will not only last for centuries – but will wipe out every living being on the planet, starting with the Amazons. It is up to Princess Diana to save her people and the world – by using her gifts and becoming the ultimate Wonder Woman.

Wonder Woman was first screened for a public audience at New York Comic Con during the weekend of February 6, 2009. The film was accompanied by a discussion panel with creators including director Lauren Montgomery and producer Bruce Timm.

The home video was released on March 3, 2009 with the following bonus features:

A May 16, 2017 home video re-release billed as a "Commemorative Edition" added new cover art, a steelbook version of which would be available exclusively at Target. This release includes the same cut of the film, a new sneak peek for the forthcoming Batman and Harley Quinn animated movie, and one additional new featurette: 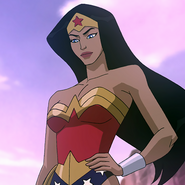 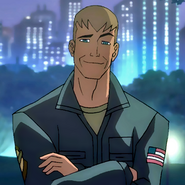 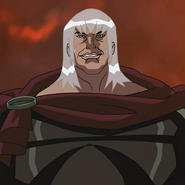 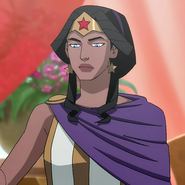 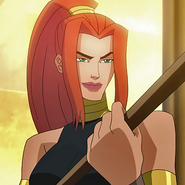 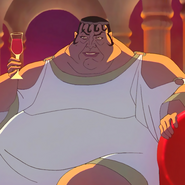 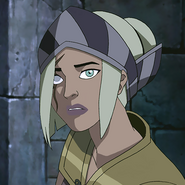 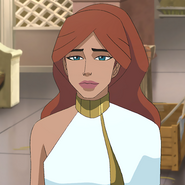 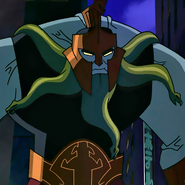 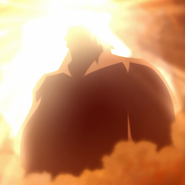 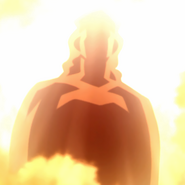 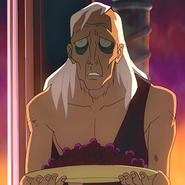 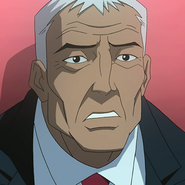 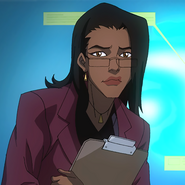 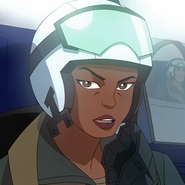 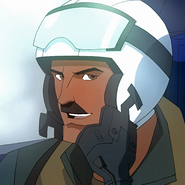 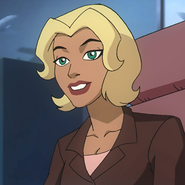 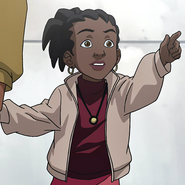 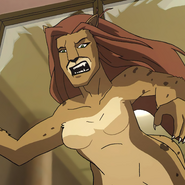 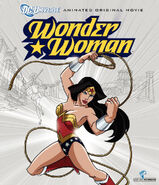