The Legend of Wonder Woman is a comic book mini-series published by DC Comics between 2015 and 2016. It was sold initially as 27 digital issues, then 9 print issues, and finally a trade paperback collection. The series was written by Renae De Liz with art by De Liz and Ray Dillon. 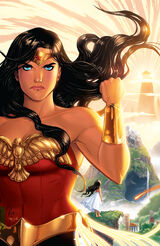 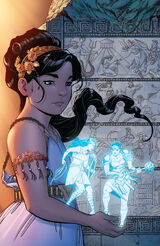 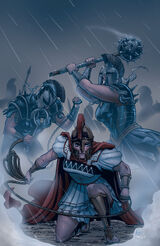 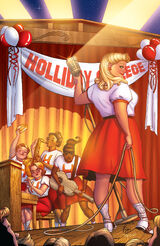 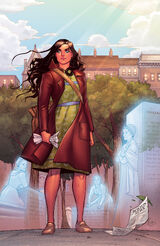 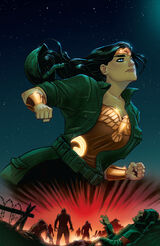 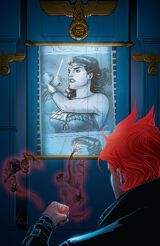 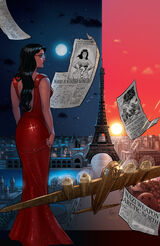 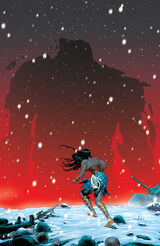 "Cool, ran across sketches for 2013 Legend of Wonder Woman pitch (working title was Origins) Art has changed a lot!" @RenaeDeLiz on Twitter, 8 Jun 2016 [1] 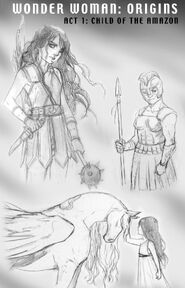 Act 1: Child of the Amazon 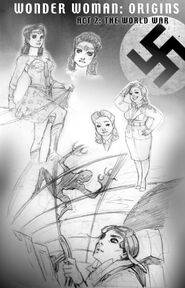 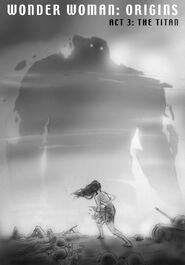 Act 3: The Titan
Add a photo to this gallery
Retrieved from "https://wonder-woman.fandom.com/wiki/The_Legend_of_Wonder_Woman_(2015_mini-series)?oldid=25491"
Community content is available under CC-BY-SA unless otherwise noted.