The Brave and the Bold is a comic book title launched by DC Comics in 1955. Beginning with issue #50, the title became a team-up venue for DC's established characters, especially for Batman and a select guest star.

Wonder Woman made several titled appearances over the course of the book's first volume run, featuring in 10 of the 200 issues. In the 2007-2010 volume, she featured twice. 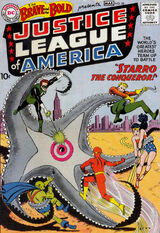 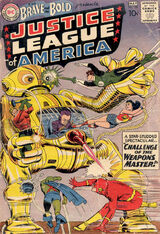 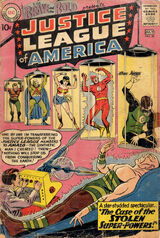 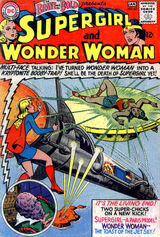 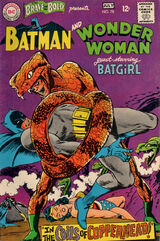 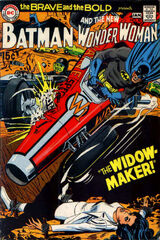 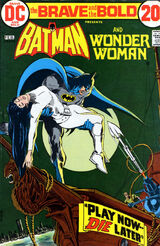 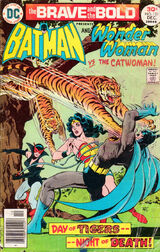 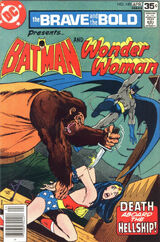 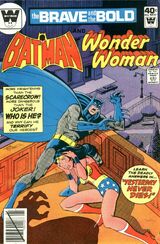 Brave and the Bold #158
Add a photo to this gallery 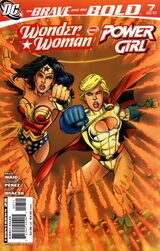 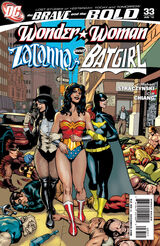 #33
Add a photo to this gallery

Retrieved from "https://wonder-woman.fandom.com/wiki/The_Brave_and_the_Bold_(comics)?oldid=25470"
Community content is available under CC-BY-SA unless otherwise noted.