Diana Prince: Amazon warrior, ambassador to Man’s world, or champion of women in need? All of the above! This digital-first anthology series will bring some of comics’ greatest talents to Themyscira, and give them leave to explore Diana, her world – and ours! 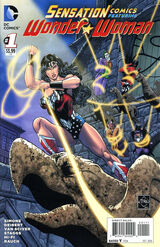 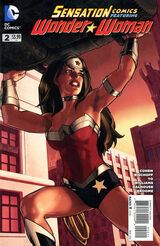 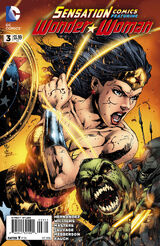 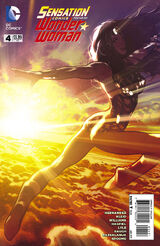 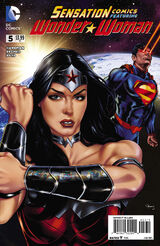 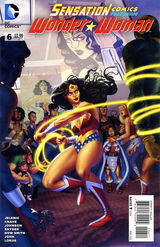 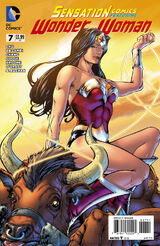 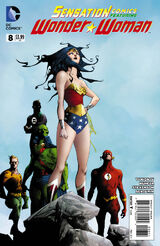 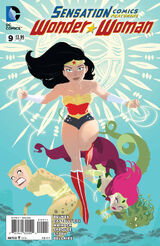 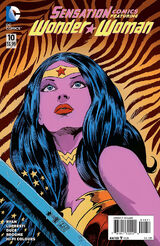 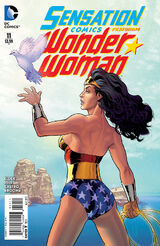 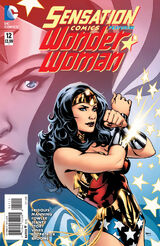 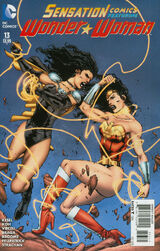 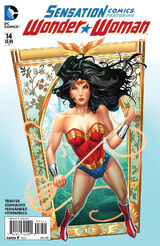 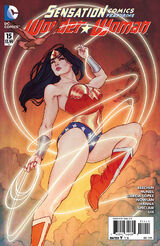 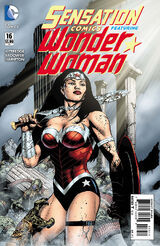 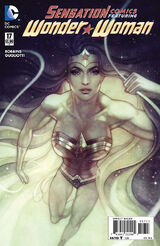 Retrieved from "https://wonder-woman.fandom.com/wiki/Sensation_Comics_Featuring_Wonder_Woman?oldid=24480"
Community content is available under CC-BY-SA unless otherwise noted.